Sometimes finding individuals who died 150 years ago can be easier than finding those who died recently, or are still alive, but this is exactly what Time Detectives™ are sometimes asked to do.

We were recently approached by a client we have worked with before, a member of the Redknapp Family (yes Harry’s relations) to help track down an Uncle who was believed to have died, but contact with him and his children had been lost over the years.

Finding such records for very recent deaths when you have no details can be problematic, and takes careful research, in this case a trawl of all the Redknap and Redknapp death records up until fairly recently failed to show any positive hits.  This meant that we had to step back into the history of the individual concerned, and then carefully moving forward through marriages and children’s births to pin point the geography of the Family.  In this particular case, we hit upon census, polling, and Merchant Navy records to confirm addresses and relationships over time.

Along the way a picture builds up of a man who travelled the world serving in the Merchant Marine, running the gauntlet of German U-Boats, this allowed us to find him on a ship in New York.  We also found him on the Thames as a Lighterman, that had been a Redknapp Family trade for 200 years (you can read more about the Redknapps on the River Thames here – The Redknapp Family History Part 1; Origins, Redheaded Merchants on the Thames).  So he had a full life, and eventually retired to Essex, his life was fascinating in itself. 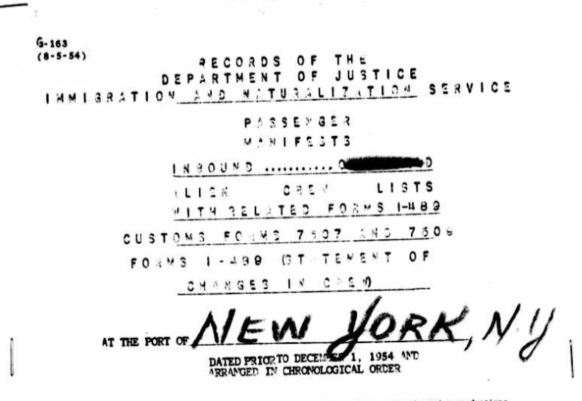 The last area we searched turned up a hit on a funeral service that seemed to fit the identity of the man concerned, but contained very few details of anything other than the funeral service itself, but gave us a rough date to go by.

Once the trail started to dry up, it was necessary to come down to the man’s children, this was made harder as he had daughters, meaning that when they married, there was a name change bringing an extra layer of complexity to the search.  If they disappeared from the records, was it because they married, or because they died?  In this case, one daughter died, and two married.

At this point research has to centre more on old telephone directories, lists of voters, and sometime social media.  The search is helped if the people concerned have middle names, and also if their married names are less common.  Our search took us back to Essex, and to a number of streets across a fifteen year period, gradually narrowing the number of likely people, until we were confident that we had found our client’s relations, and could pass on the information for them to make contact direct, although there is the option of Time Detectives™ making first contact if there is the worry of what the reaction will be, fortunately that wasn’t the case in this instance, the Family had just drifted apart over the years, as is often the case.

Lastly we investigated local Newspapers, and Emergency Service Records, to see if we could find more information concerning our client’s Uncle, and sadly we did.  He had tragically died in an accidental house fire.  This information was passed on to our client.

So a Family reunited and a mystery solved. 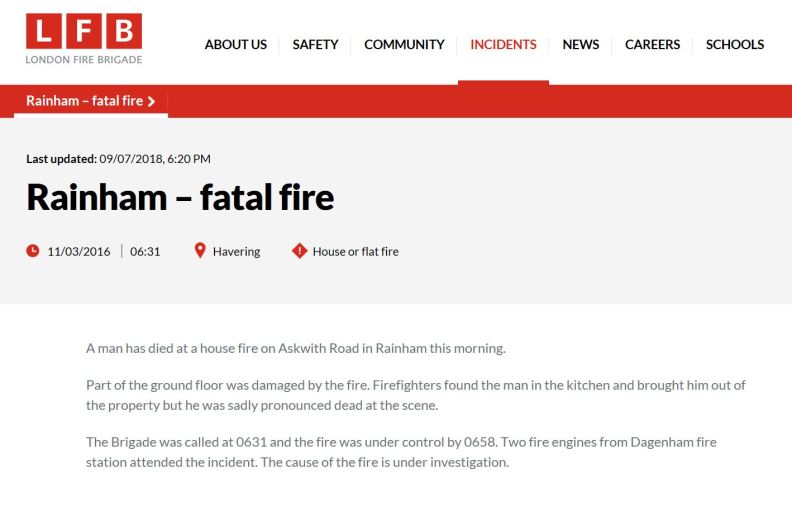