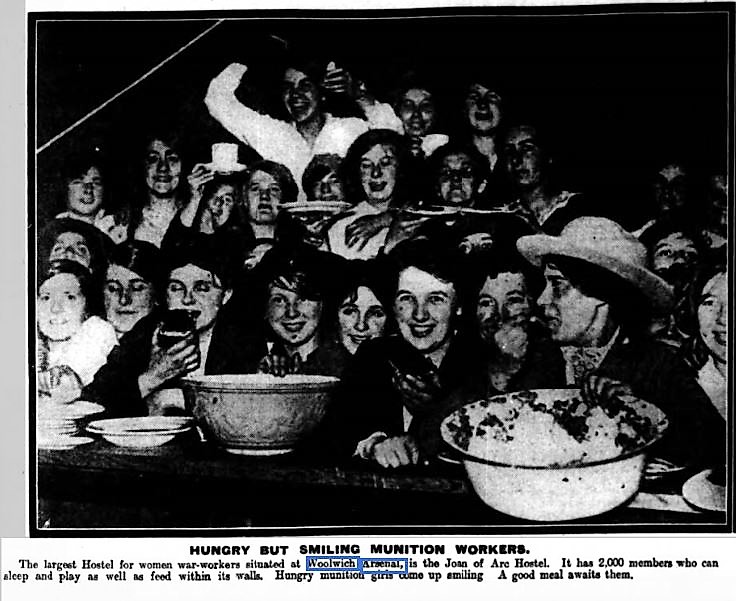 John Felix Jossa (Jacqueline Jossa’s Great Grandfather) was the youngest of the Jossa brothers, born in 1887, just two years old when his Mother died, and seven when his Father remarried. John lasted longer at home with his Father and Step Mother than his brothers, right up to the age of twenty-two, and followed his Father’s trade in Engineering. So it seems that John Felix was perhaps, the “well-behaved son”. Being younger, and seeing the scrapes his brothers had got into with the Police, Magistrates, Workhouse, Army, and Navy, he may have had a more measured approach to life.

Despite being a bit less headstrong than his Brothers, John was not without an adventurous side, and on 22nd May 1909 he boarded the SS Philadelphia and sailed for the USA no doubt to escape home, and find a new life in the USA. Eight days later he disembarked in New York. As we have already seen in Part 3, John worked as a machinist, and lived with some members of his Mother’s extended Somers Family. In 1910 big brother Louis, freshly back from the Boer War, joined John and the Somers, living in an apartment with a friend of theirs named John Curran, their future brother in law.

John was a Machinist in a Machine Workshop, Louis was a worker in an Iron Foundry, and John Curran was a woodworker on the Railways, the Somers were working as a Car Inspector on the local Street Railway, and a Telephone Operator.

Their apartment was near 10th Avenue, Amsterdam Avenue at the time, or Death Avenue as the locals called it, because of the high numbers of deaths caused by the locomotives that crossed the roads in the area. To try to cut down on this high death rate “Westside Cowboys” were employed to ride in front of trains to warn pedestrians to clear the way, these men were present riding the streets from 1851 to 1941. One can be seen in the photo below.

Everyone in the apartment with John was English, apart from John Curran who was Irish. English born people were the third largest immigrant group in their block, after “Yiddish” Russian Jewish immigrants (and one Austrian Jewish Family) and Italians, followed by Germans. Almost all the Americans in the block were children living with their immigrant parents. The English don’t really fit the representation of immigrants that are normally associated with New York in the early 20th Century, the English (and they do call themselves English not British) were probably barely seen as “foreign” compared to their more exotic neighbours, so, despite their large numbers, tend to be overlooked in popular US culture.

The 12th Ward of Manhattan were the brothers lived was a poor one, and this was reflected in the diseases that plagued the area, in 1910 it was reported that the 12th Ward was the worst for disease in the whole of Manhattan with 188 cases of Measles (Measles was a killer disease for children in the early 20th Century), 104 cases of Scarlet Fever, 55 cases of Diphtheria.

In 1912, two Years before the outbreak of WW1, John was working as a Machinist in New York, and had stated his intention to take up US Citizenship. But with the outbreak of the Great War two years later in 1914, John’s loyalty to Great Britain came to the fore. Giving up a comfortable, and safe living in New York, John braved the U-Boats to cross the Atlantic back to England to help as a machinist in Woolwich Arsenal.

Experienced Munitions Machinists were highly sought after for the War effort, and therefore exempt from military service. John lives initially at home with his Father and Step-Mother at 4 Congo Road, both men supporting the War effort, John as a “Turner” and his Father Charles as a Fitter, both skilled trades. Alongside the skilled men “volunteers” mainly older businessmen from other trades, gave their time to work alongside the professional tradesmen, that, as illustrated in the picture below, was remarked on at the time.

In July 1918 John married Sarah Anne Jones a Farmer’s daughter, who had left her Father’s Farm to help the War effort as a munitions worker in the Royal Arsenal at Woolwich, and was living at Hinstock Road in Plumstead, about 15 minutes walk from Congo Road where John was living.

With most of the able bodied male population away fighting, women stepped up and took to working in munitions to help with the War effort, without their work, the war would never have been won.

Many of these women may never have been away from home before, and were thrown into fulltime dangerous work for the greater good. Some lived with relatives and friends in the area, but many lived in local Hotels and Hostels that were specially set aside for their use, as Women Only Establishments, it would appear from reports at the time, that this built a great camaraderie for many such girls and women, giving them their first taste of Independance and social freedom, as the picture below illustrates.

After marriage the couple settled down to live at 93 Durham Rise, Woolwich, just 5 or 10 minutes walk from John’s Father’s House at Congo Road.

Deaths in the Family

However the proximity to John’s father would be short lived, as his Father Charles died on 1st October 1919, was laid to rest on 6th October, and his will was passed through probate on 24th October.

Charles Jossa, the Engineer from Belgium, who had come to England, married twice, and raised five sons, before the death of his first wife, and the subsequent alienation between his sons and his second wife, left an inheritance of £972 6s 11d to his second wife Ann Jossa (Anna Brewer Taylor the Boys’ Stepmother). That amount of money is roughly equivalent to between £250,000 to £385,000 in today’s value. Fairly soon after her husband’s death Anna went back to where she grew up at Quidhampton just outside Salisbury in Wiltshire, and died there in 1924, at 67 years of age, she never remarried. When she died Anna left £154 16s 3d (£26,000 to £51,000 in today’s money) to Mary Jane Hale her widowed sister. Once again this points to a serious family rift between the boys and their Father/Stepmother, other than with John’s brief return before marrying and moving on, there is little evidence of the rift ever being fully healed.

John Felix Jossa, and his wife had troubles of their own. Their daughter Mary Harriett was born in 1919, around the time of John’s Father’s death, but she would be dead by April 1920. The dates of the deaths of Charles Jossa and Mary Harriett, place them squarely in the middle of the Influenza Pandemic.

But not all was bad news for John Felix Jossa and Sarah Ann, the couple would have three sons and two more daughters from 1921 to 1930. John kept to the same occupation of an engineering machinist, at a time when there was continued high demand, especially for munitions workers at Woolwich Arsenal, by 1940 32,500 workers were employed in Woolwich Arsenal. During World War 2 the ordnance factories at Woolwich were targets for German bombs and Rockets, starting in the Blitz in September 1940, there were many raids, and much damage inflicted, during 25 raids 103 workers were killed and 770 injured, forcing some parts of the complex to be moved to other locations.

It seems that John Felix, having seen the adventures and misadventures of his brothers, and having had a few of his own, had decided that the most important thing in life was a stable family home. His and his brothers’ experiences with his Father and Stepmother, the gradual alienation and disintegration of the Jossa Family unit, would have reinforced a psychological need to provide a stable home, and that is exactly what John and Sarah built over many years between the two World Wars and after. The couple would spend the rest of their lives at 93 Durham Rise. John died in 1951 and Sarah Ann in 1968.

There is one more story to tell, this will be of World War 2 and will come in the next instalment.