After John died Elizabeth continued to bring in money for the family by dressing the hair of horses, a strange occupation by today’s standards, but highly in demand an age when horses were everywhere as the only form of transportation.  brewery dray horses were especially well-groomed as a walking advert for the breweries they served, and it seems likely that Elizabeth groomed them, as she ends up living with Joseph Brown a Brewer’s Labourer from Mile End, they settle down together in Henrietta Street Bethnal Green, with the younger Krays who take the Brown surname, as well as her son Frederick Kray, who is an adult and retains the Kray name.  Her daughter Esther follows her mother into the Horse Hair Dressing trade.  But once again Elizabeth is dogged by tragedy as her husband Joseph Brown dies in 1895, and she ends up in Bethnal House, a lunatic asylum from 1901 and she sees out her days there.  Was there a hint here of the psychological strain in the Family that would manifest itself in future generations?

The older children had gone their separate ways years before their father’s death.  John William had left his job, hammering rivets, for the army life at 18 and in 1870 had joined the 65th Regiment of foot, where he spent the next fourteen years serving in the East Indies, India and Aden, and the Soudan (sic).  John was shipped out to India after basic training, where he managed to get six year’s worth of diarrhoea, Malaria and Dysentery.  He deserted for six months in 1879, then voluntarily rejoined in the same year, he was sentenced to a month’s hard labour and stoppages of wages. In 1882 the regiment was on its way home when it was diverted to the Sudan to help fight the Mahdists who were staging a revolt against the Anglo-Egyptian Government of the area.  Here John would see some real action; his regiment being sent to engage with the Mahdists who had previously destroyed an Egyptian force sent against them, and had captured the Egyptian’s modern guns in the process. 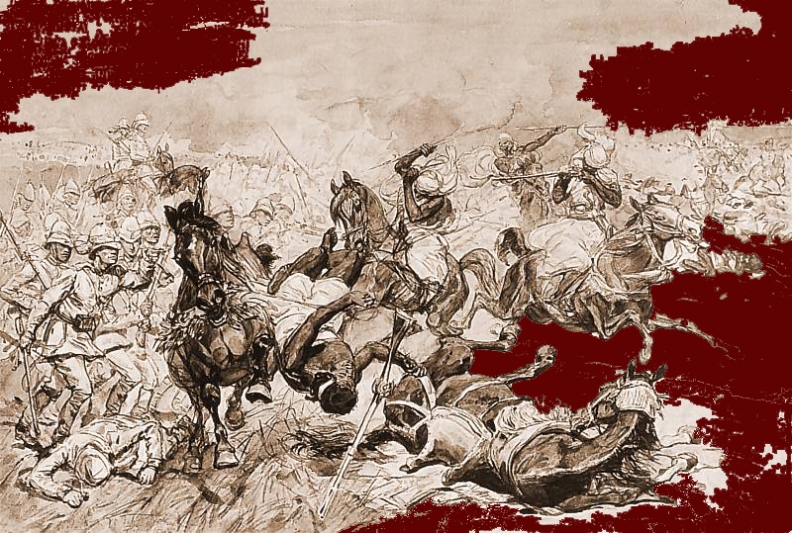 They met the Mahdists at their defended position at El Teb where they overran the position with light casualties, but killed two thousand Mahdists in the process.  The Mahdists were later re-engaged by John’s regiment at the battle of Tomai where for a loss of just over two hundred the British killed four thousand Mahdists. 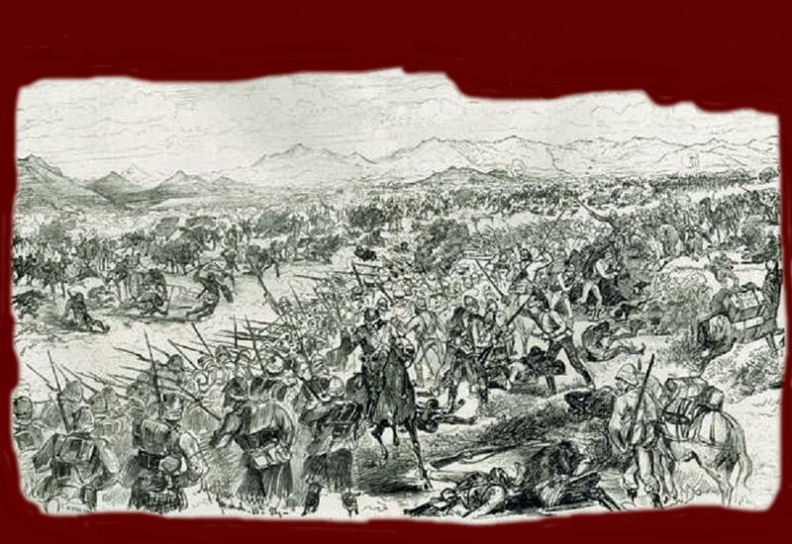 After the actions in the Sudan the regiment is sent home, and in 1889, after nearly twenty years in the Army he goes back to civvie street, where he marries, and settles down in Leeds where he worked as a commissionaire.  The only member of the family at this time to move away from the area of London.  he died in Leeds in 1906.

Frederick, after the death of his step father Joseph Brewer, carried on for the rest of his life making shoes and boots, staying until the first world war in the east London area, then moving a little further out to Hampstead where he died in 1941.

James Kray was already an adult in his twenties when his father died, had moved out of the family home some time before and was working as a cork cutter, a semi-skilled profession that was required for corks for bottles and jars, and the shoemaking and cigarette trades, providing soles for shoes and tips for cigarettes, both of which trades his family were already involved in, his uncle James running a tobacconist and his brother Fred making shoes.

In 1884 James marries Jane Sarah Wild in Bethnal Green, they would only have two children James William and Betsy Florence.  The marrage may have been a rushed, as James William is born just three months after the wedding.  The family lived in the Bethnal Green and Shoreditch areas of East London, and this would be the generation that moved into Gorsuch street, Shoreditch, that would provide a haven for them for many years to come.  During this time the family, like all Eastenders, lived in the shadow of the Ripper.  Jack The Ripper killed five prostitutes between August and November 1888, the reality of a few months breeding a myth that has lasted across three centuries.  many other murders were attributed to the Ripper, but only five really are attributable to him.  The horror and worry caused by these murders, whipped up by the press was out of proportion to the reality of the Eastend, where similar, if less flamboyant, sadistic murders were happening constantly, mainly in a domestic setting, or associated with gangs and pimps extorting money from prostitutes and carrying out sadistic punishments when the money wasn’t forthcoming.  But the Ripper murders caused panic and fear, and lead to a paranoia amongst the working classes of the Eastend that would no doubt have been shared by the Krays, making them territorial and very aggressive towards suspicious strangers and foreigners.

But whatever the paranoia of the times, James and his small family had stability, and this stability was reflected in James employment, as he remained in his role of a Cork Cutter for well over 30 years, moving from manual cutting to machine cutting at the turn of the twentieth century, before machines to automate the whole process came in with mass production after the first world war, so just as his father before him had gradually been pushed out of his Lamplighter’s role to become a Gas Fitter, so James was made redundant by mechanisation.  James story was more tragic however, as he falls far down the job scale ending his days as a stoker in the boiler room of the local hospital; back-breaking work for a man in his sixties, where he dies of Cancer at the age of 65.

One Reply to “The Family History of The Kray Twins Part 6: Continued Decline”