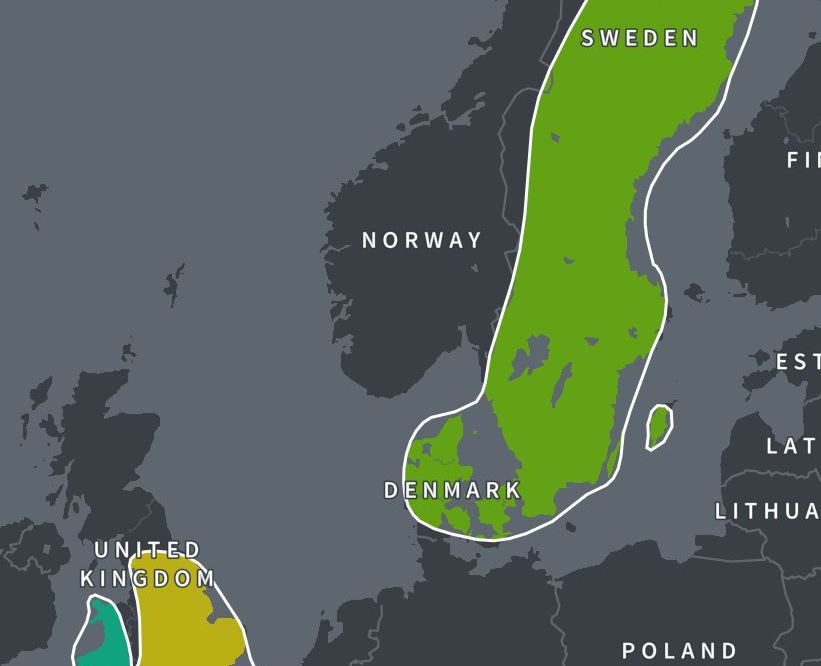 A while back i said that I would bet that the big increase in Scottish DNA results would get adjusted down in the next iteration as it was much too high, most Lowland Scots DNA being more or less the same as North English DNA (they were the same people for most of recorded history, only divided politically) and most Western Scottish DNA is the same or very similar to Northern Irish DNA (for similar reasons). This seems to be the case as can be seen from my latest update where the Scots DNA has become English.

Next expectation will be that the Welsh DNA gets smaller in the next iteration, as most DNA in Wales had a masssive influx of Englaish DNA from the Southwest of England from the 1600s to the 20th century from people seeking work inthe heavily industrialised towns of South Wales.

I’m happy with that, as it fits with my research now. Interesting split from parents, and a completely new feature in Ancestry DNA test: Parent 1 family from East and South England, hence the Scandinavian line (in line with movements of people from northern Europe since the Bronze age, then genetic drift and mutation differentiating English vs Scandinavian) Parent 2 Family from South and West England so no Scandinavian but slightly more “Welsh” which as I say above will probably turn out to be South West English.